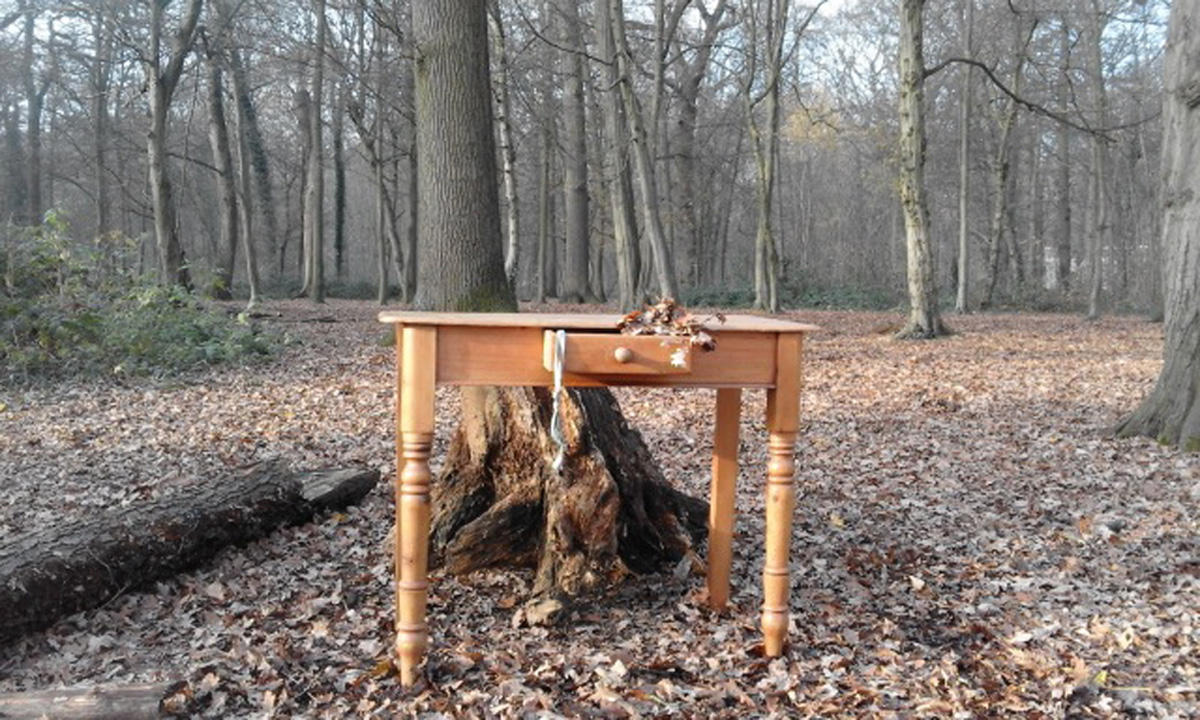 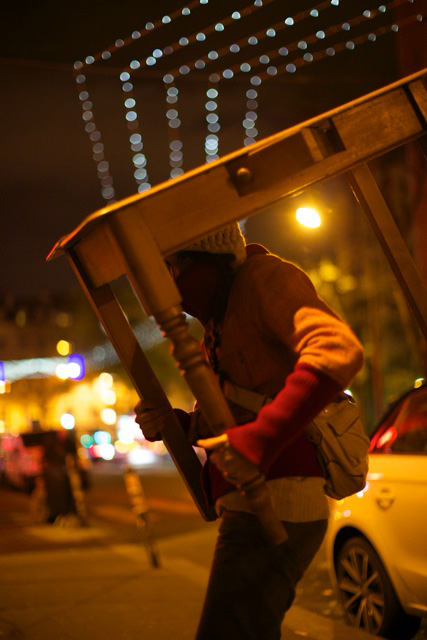 The creation includes time of urban exploration as walks and repetition in situ, but also writing time at the table and rehearsal in studio.
A nomadic creation that will finalize a theatrical performance by questioning the role of the spectator and the idea of ​​representation.

For this nomadic creation we focus on the movement in its various manifestations, interior spaces, exterior and virtual. Starting around a table where questions are asked, without waiting for answers, which will come by the movement itself and the voices that emerge from one city to another, from one state to the next, urban textures and their specific culture becoming part of our interactive explorations.

We are documenting and searching what it means to be human being in this era. what it means to be women and to be artists. we are travelling from one city of residence to the next to understand a little better the other woman’s world. We create a salon littéraire where we discuss, explore and experience the INNER, OUTER and VIRTUAL spaces where our relationship develops, comes to moments of confrontation, laughter and authenticity.
Interested in movement in its different manifestations within the inner, outer and virtual realms,we often start everything from a table where questions are posed.
finding answers is not what we are interested in, the main thing is the movement itself from one city to the other, from one opinion to the next, from one emotional state to the following. the urban textures and its relevant culture become the frame within which we operate and interact with.
Interested in site specific performances, as the cities we are visiting influences our behaviour, choices, so does the individual sites we chose or, as we dare saying, choses us. the choice, from whichever perspective you want to analyze it from, is never casual; although we somehow leave to what in surface appears as a random act of faith, it turns out to serve us well in every given moment.

« Three women looking at a piece of advertising in big european city. we are friends that share the passion for dance, we are artists that pursue our personal truth through different disciplines. we are sitting on a table found on the street.
we are looking at the piece of advertising, we are sucked in this colorful world that loops at regular intervals. we are looking behind, the colours are distracting by the possibilities of our future, they are narrowing our field of vision, they are preventing the possibility of connecting with other human beings, we are singularly invested on that repetitive movement. we need the help of the other two to continue in a different way ».